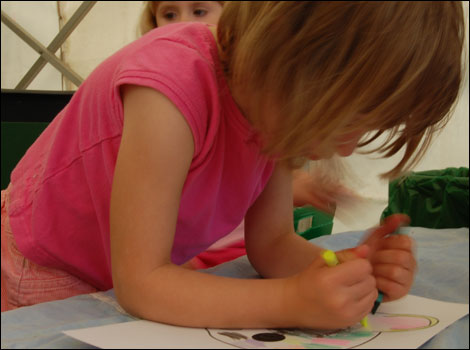 The release of the National Economic and Social Forum’s Periodic Report this week highlights the Government’s neglect of pre-school education.

During the general election campaign in 2007, Labour committed itself to offering one year of free pre-school education for every child regardless of income. It was part of a child-centred learning-focused system of childcare.

The NESF Report is damning of the government’s inaction in this area. This is their own advisory body labelling government policies as ‘weak’ and the report paints a picture of too many departments sharing responsibility for children.

It was the same body whose cost-benefit analysis showed that for every €1 spent on early childhood education the State would receive €7 later.

Labour took the analysis of the NESF and incorporated it into the Putting Children First document. Ireland spends less than 0.2% of GDP on our children when the EU average is 0.5%. A commitment to pre-school education is not in the current Programme for Government.

At a time when the Government is telling people to tighten their belts and look towards cost-savings, it would benefit the State to invest in pre-school education. The estimated €136 million annually it would cost to run the Labour-backed one year of free pre-school education is significantly less than the current early childhood care supplement.

As this report demonstrates, children were not a priority during the boom times. But it would be profoundly short-sighted to target childcare support in these more uncertain times.