‘Let’s move on from this nonsensical sideshow’ 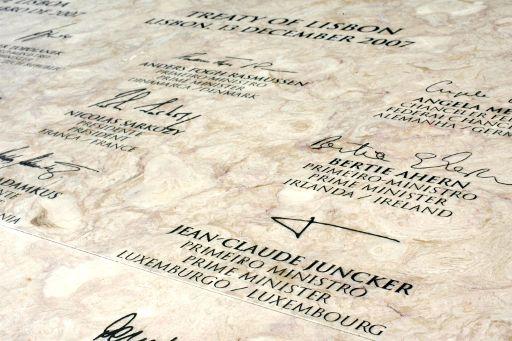 There has been a sideshow skirmish revolving around the question of who is doing more in terms of the Lisbon treaty debate. I appeal to all sides of this House and elsewhere to move on from this nonsensical sideshow.

This is the first reference made by myself or my colleagues in the House and we make it in a positive sense, something with which colleagues on the other side of the House might not be familiar.

The Taoiseach made an ill-judged remark at the weekend and appears to want to move on. Yesterday, the Leader did not sound like he wanted to move on.

If the treaty is to be passed, as desired by most Senators, engaging in a sad, sorry skirmish as to who is doing more in the midlands or elsewhere will not get anyone anywhere.

What needs to be focused now is getting people to vote Yes, no matter what political creed they subscribe to. Let us get the facts out there. And let us resist the temptation we feel, as Eamon Gilmore said yesterday, to give each other a kicking.